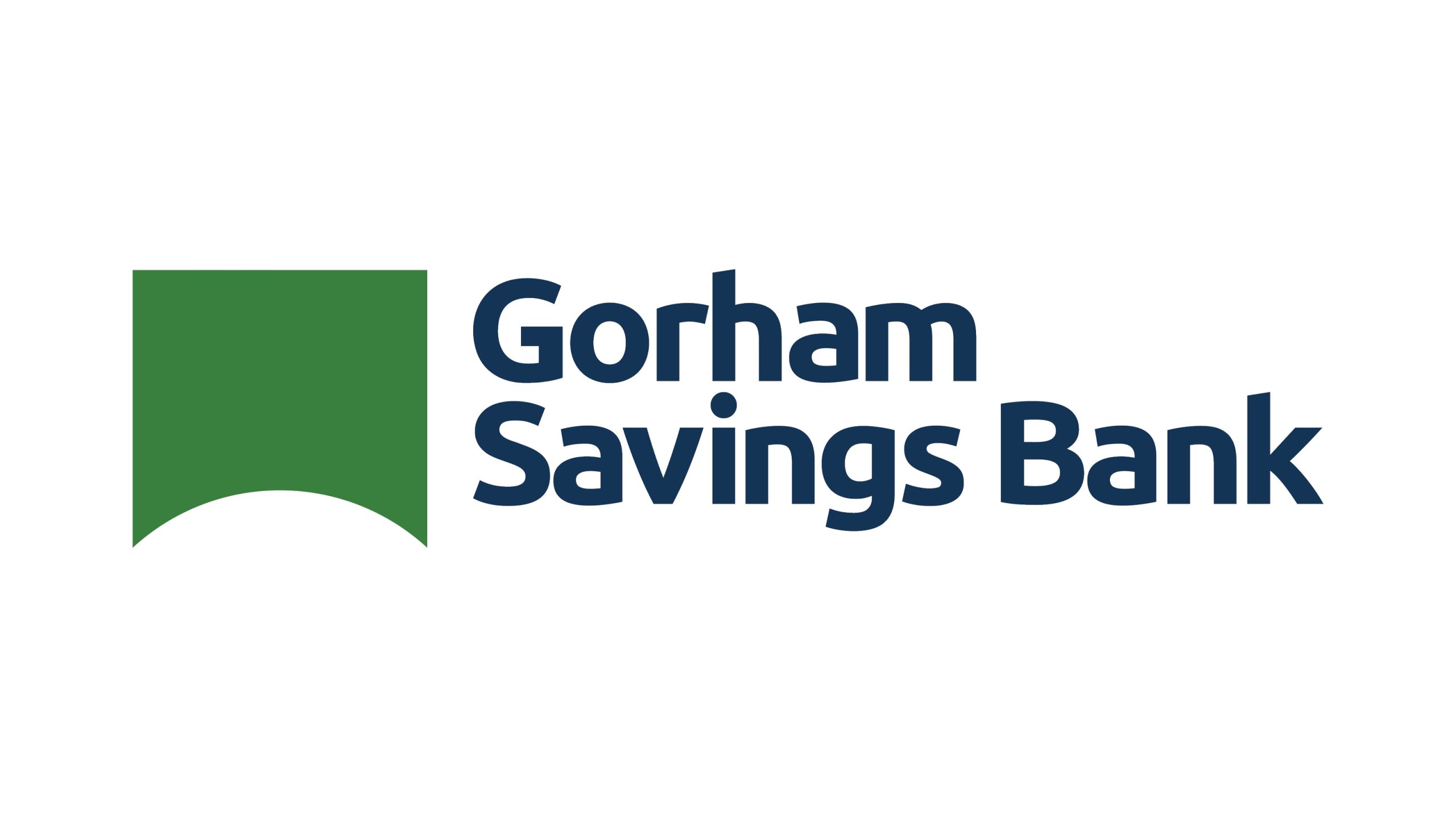 Gorham Savings Bank unveiled its new logo today with signage on its Main Street, Gorham and Marginal Way, Portland office building. The new mark will be rolled out across the Bank’s additional ten branches and remaining office locations, and begin appearing on other branded materials, over the next several weeks.

The logo was the culmination of a multi-year brand exploration process that began pre-pandemic. The mark was inspired by the promise, potential and optimism reflected in the start of each new day and evokes the Maine sunrise, where day begins and light first shines in the U.S.

“Over the last few years, we’ve reinforced the bank’s brand purpose of being a force for good in the lives of everyone we touch,” said Gorham Savings Bank president and CEO Steve deCastro.

From that spirit emerged the Bank’s tagline, Banking is Believing, which was introduced in 2018 as one of the first elements of GSB’s rebranding, and a number of impactful initiatives including Make Change Checking, an account that supports underrepresented local businesses by donating 10 cents for every qualified purchase. Gorham Savings also helps Maine entrepreneurs through its LaunchPad small business competition, which awards a $50,000 no-strings-attached grant each year. In addition, GSB is the title sponsor of the nonprofit, all-volunteer Maine Marathon and a significant contributor to United Way of Southern Maine. 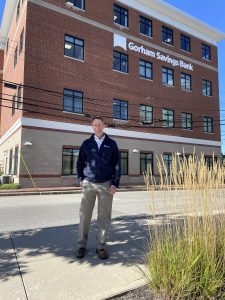 “We now have a fresh look to further strengthen our brand and better reflect the community, commercial bank we’ve become,” said deCastro. “Our new logo represents our sense of optimism, and our belief in the great potential and the good in our communities. We hope this change will prompt Mainers who aren’t familiar with us to get to know GSB.”