Our Standish lobby is temporarily closed. The drive up and video teller are open normal business hours, or schedule an appointment. We apologize for any inconvenience this may cause. 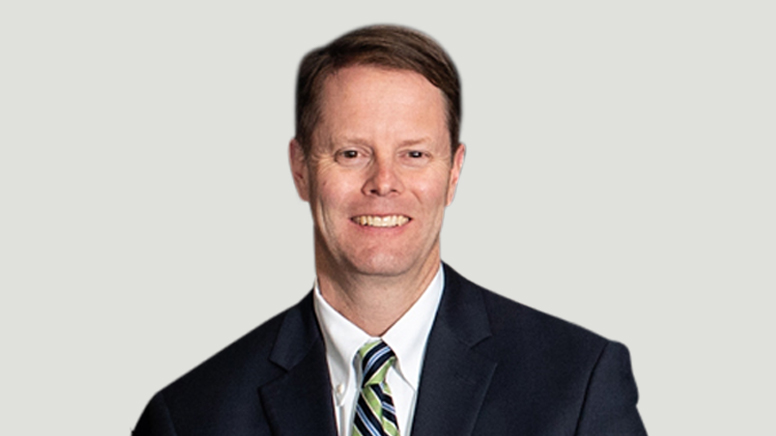 Prior to joining Gorham Savings, Steve was in charge of Key Bank’s Wealth Management group for New England, with $1.3 billion under management. He has more than 20 years of banking experience in the greater Portland market.

Active in the greater Portland community, deCastro is a board member for both Junior Achievement of Maine and the USM Foundation. He also serves on the scholarship committee for Dead River, the United Way Campaign Cabinet, and the Barbara Bush Children’s Hospital Golf Tournament Committee.