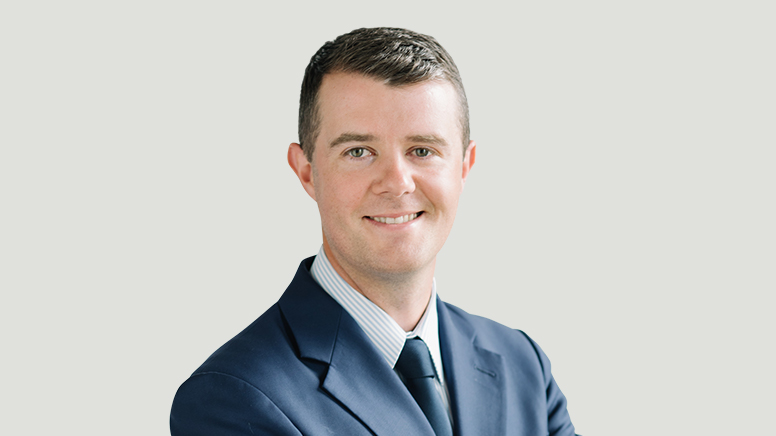 Nick earned his Credit Risk Certification designation from The Risk Management Association. He attended the University of Cincinnati in Ohio for his Bachelor’s Degree in business administration and finance. Don’t be surprised by Nick’s accent, he grew up in Scotland but now calls Maine home.