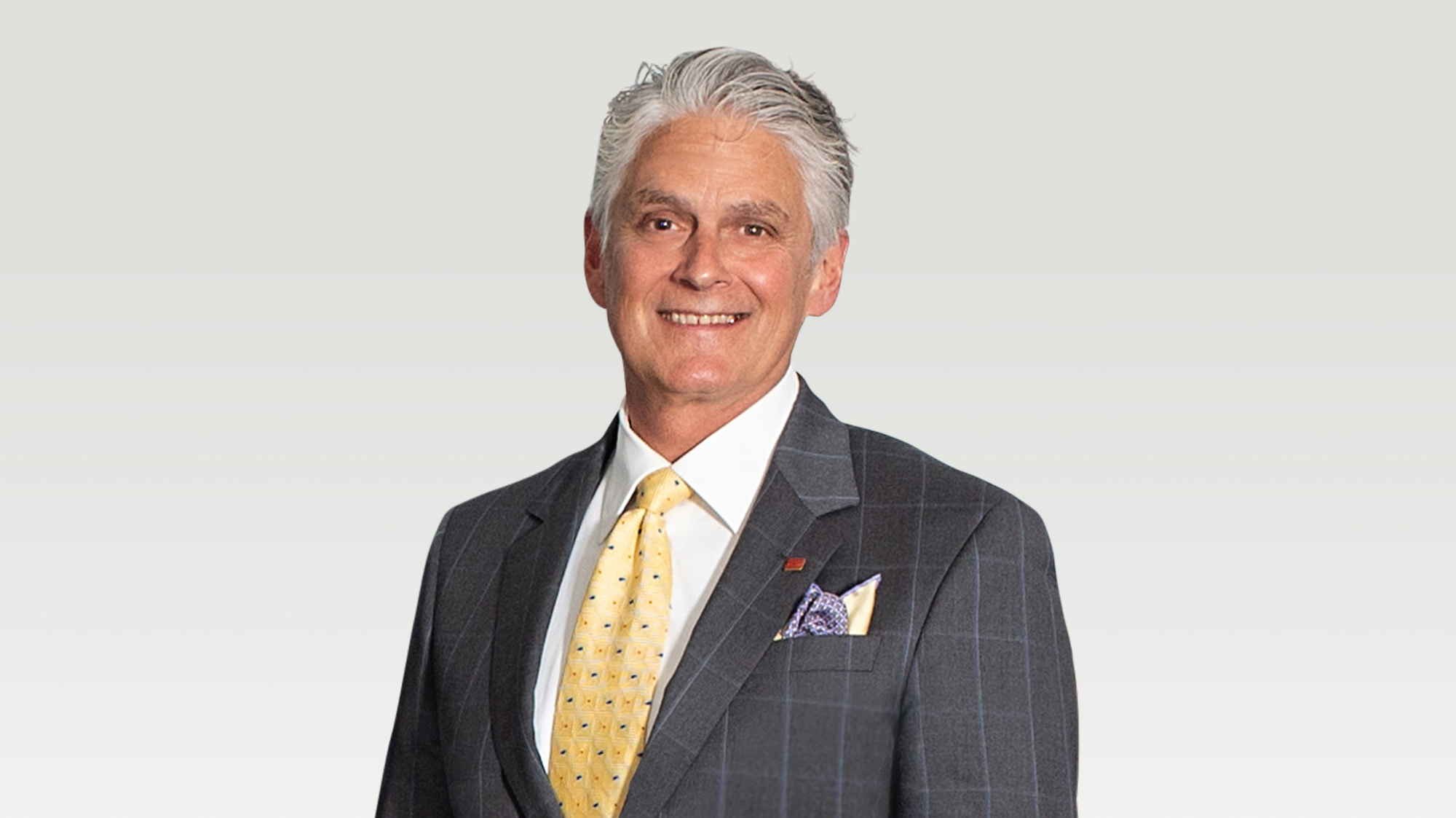 Joseph Malone has served as a Corporator of the Bank since May 2004 and was elected to the Board of Directors in October 2010.

Malone is a Certified Commercial Investment Member of the CCIM Institute of Chicago. He has been involved in some of the region’s most notable real estate transactions. This includes the sale of the Johnson Supply Building to the University of Southern Maine for its library, and the sale of the former Maine National Bank Building that became the Post Office Square complex.

Malone received a Bachelor of Science in Criminal Justice from St. Anselm’s College and worked on his master’s in social work at Boston University. He lives in Portland with his wife, Ann Marie.