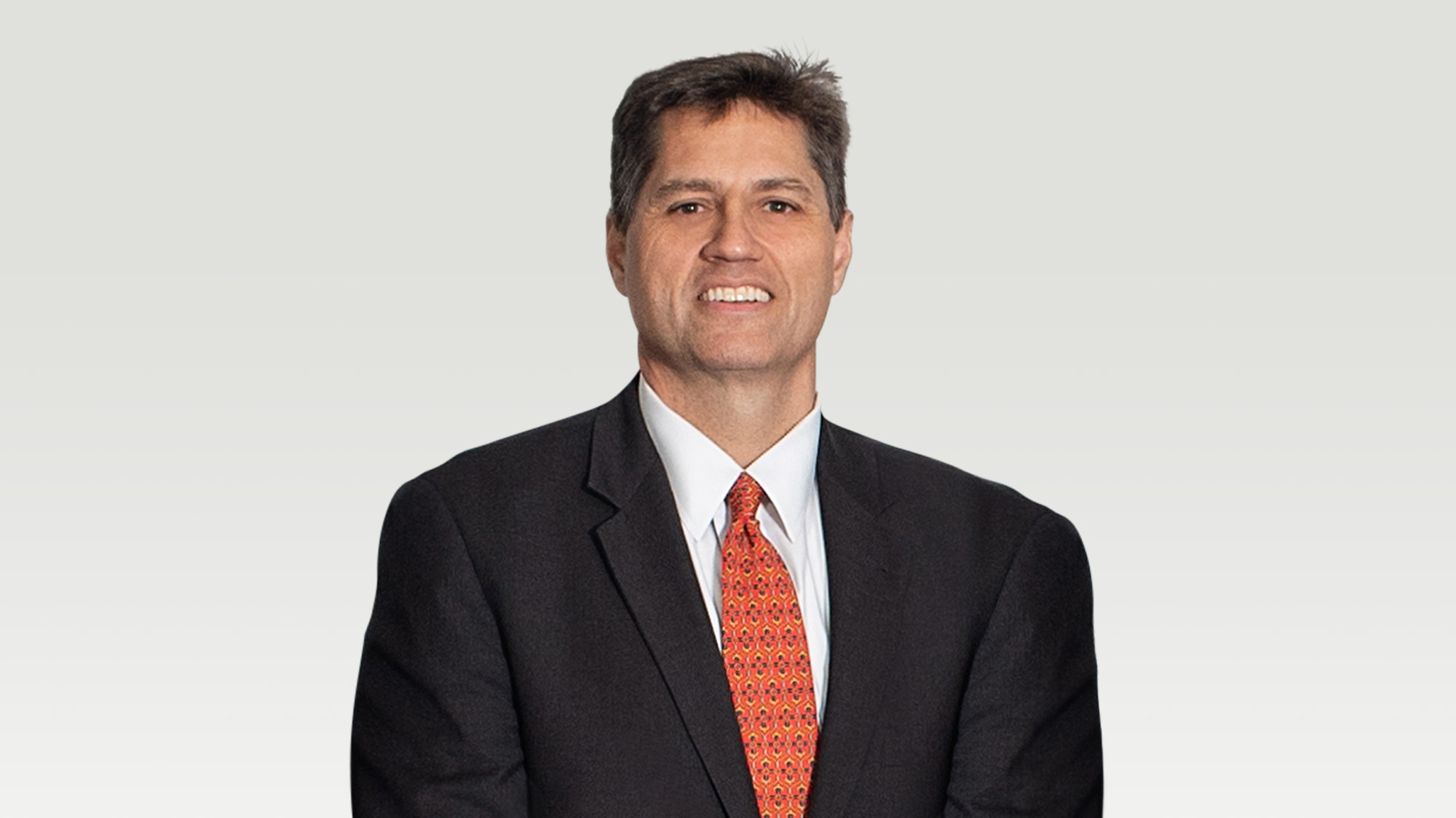 Jere Michelson, CPA, was elected as a Corporator of the Bank in May 2013, elected to the Board of Directors in August 2014, and became Vice Chair in 2018.

Michelson is the President, Chief Operating Officer, and Chief Financial Officer of Libra Foundation. He also oversees select investment operations at Pineland, a 5,000-acre complex in New Gloucester, Maine. Prior to the Libra Foundation, Michelson worked at Baker Newman Noyes, LLC., in the corporate tax department.

Michelson lives in Scarborough with his wife, Jennifer, and their two children.