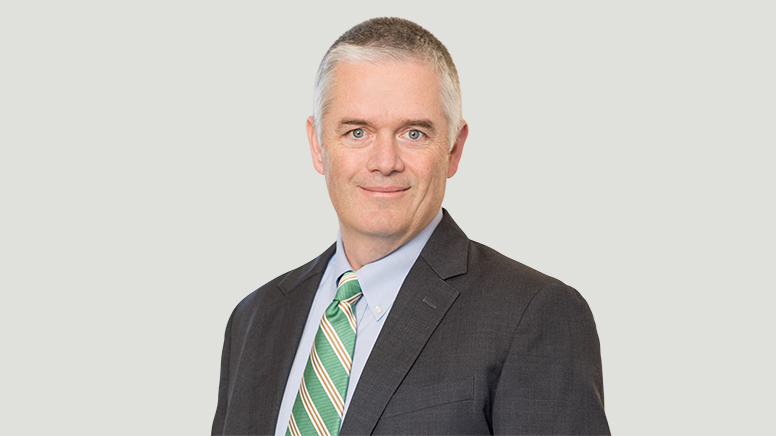 Dan is the Chief Executive Officer of InterMed, a multispecialty medical practice with four practice locations in the Greater Portland area.  Dan’s focus is on the strategic direction of the practice as it delivers high quality, high value primary care to over 80,000 patients in Southern Maine.

Prior to joining InterMed in 2006, Dan was responsible for provider contracting and network management for Anthem Blue Cross Blue Shield in Maine.  Dan also serve in the Air Force in various healthcare leadership positions before moving back to Maine.

A native of Aroostook County, Dan received his AB in Economics from Harvard College on an Air Force ROTC scholarship. He later earned an MBA from the University of Southern Maine.

Dan currently serves as the Chairman of the Board at the University of New England.  He also serves on the board of directors of the Hanley Center for Health Leadership.

Dan resides in Scarborough with his wife and daughter.