Gorham Savings Bank will never call and request that you provide your full card number to us over the phone, but we will send text notifications for suspected fraud. When in doubt, call us directly to ensure you are speaking with GSB. Our Customer Service Center can be reached at (207) 839-4796. For additional tools and resources for protecting your privacy and personal financial information, visit our Security Center. 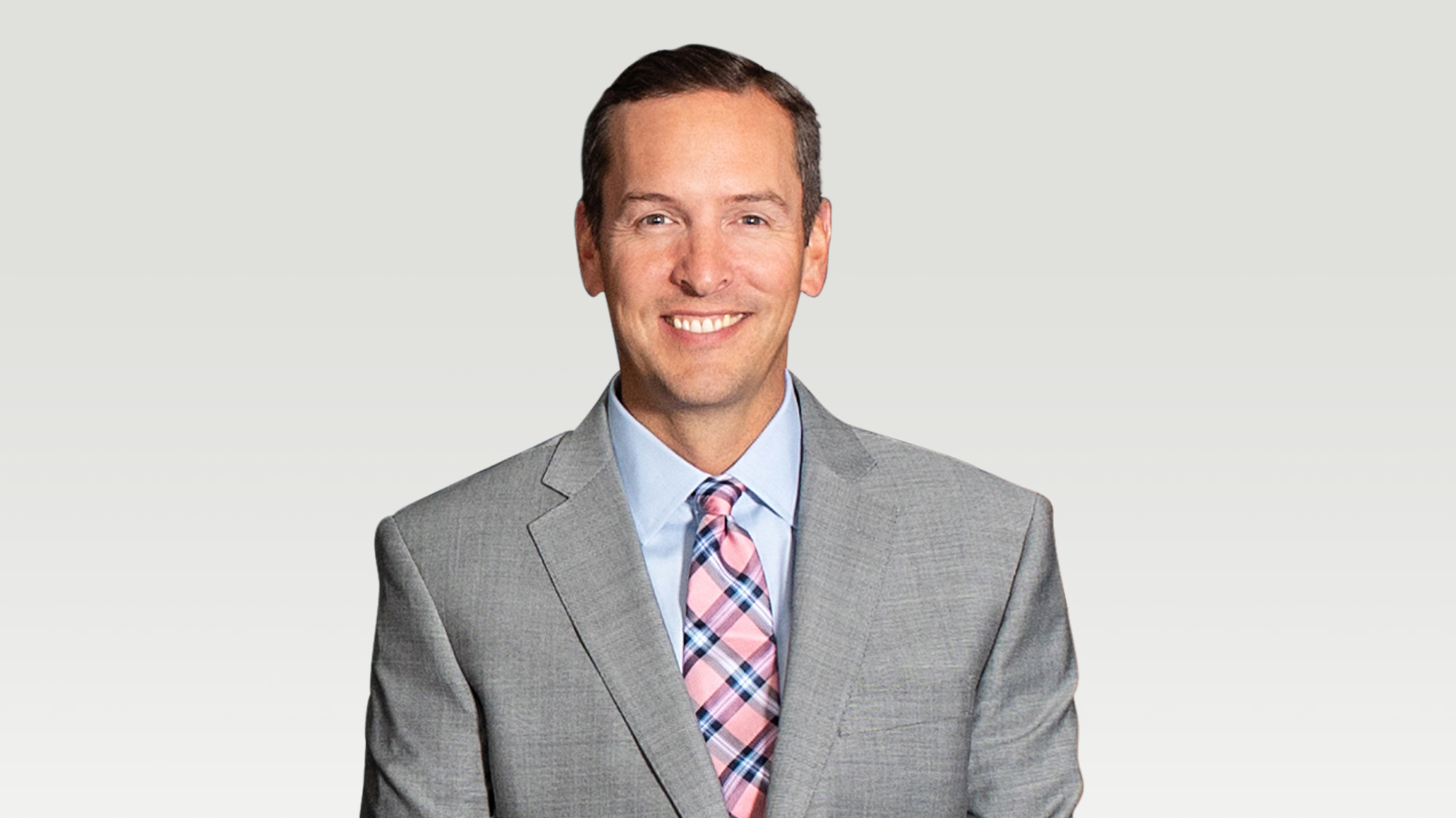 Christopher Claudio was elected as a Corporator of the Bank in May 2014 and was elected to the Board of Directors in August 2015.

In 1999, Claudio co-founded Winxnet and served as its Chief Executive Officer. In 2018, Winxnet and K&R Network Solutions merged into a coast-to-coast managed IT services company, rebranding itself Logically. Claudio is responsible for corporate direction, business development, and growth strategies.

Prior to founding Winxnet, he was the Senior Technical Architect and Systems Engineer at Computer Sciences Corporation, helping architect the global technology infrastructure for General Dynamics.

Claudio serves on the Board of Trustees at Maine Medical Center and The University of New England. He has also served on the Board for Big Brothers Big Sisters of Southern Maine.

He is a graduate of the University of Maryland. Chris and his wife, Alyson, have two children.