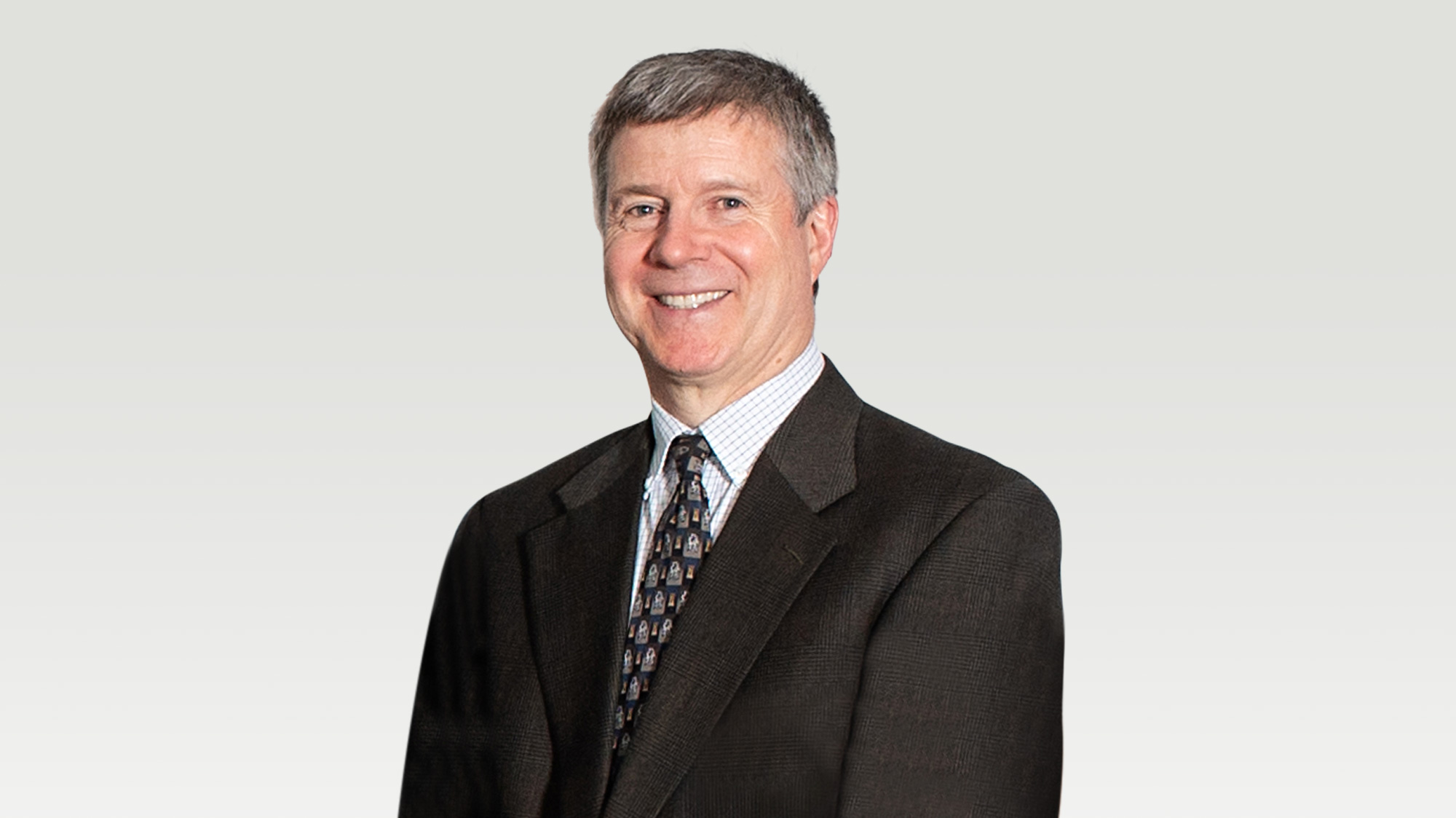 Brad was elected as a Corporator of the Bank in May 2009, and was elected to the Bank’s Board of Directors later in January 2010. He brings a strong business acumen to the board, along with a great deal of enthusiasm and energy.

Brad is currently the President of pro-voke, LLC – a business strategy consulting firm in Portland that works with large and small companies throughout the country.

Previously, Brad held the role of President of Hannaford Brothers. He began his 30+ year career with the organization as a retail management trainee after having earned a B.A. in Business Administration from the University of Southern Maine in 1985.

Brad has served on the board of directors of Junior Achievement of Maine, University of Southern Maine Board of Visitors, and the Cancer Community Center.

Brad enjoys spending time with his family. He is also a sports enthusiast who enjoys afternoons on the boat. He and his wife, Kathleen, have three children and live in Gorham.