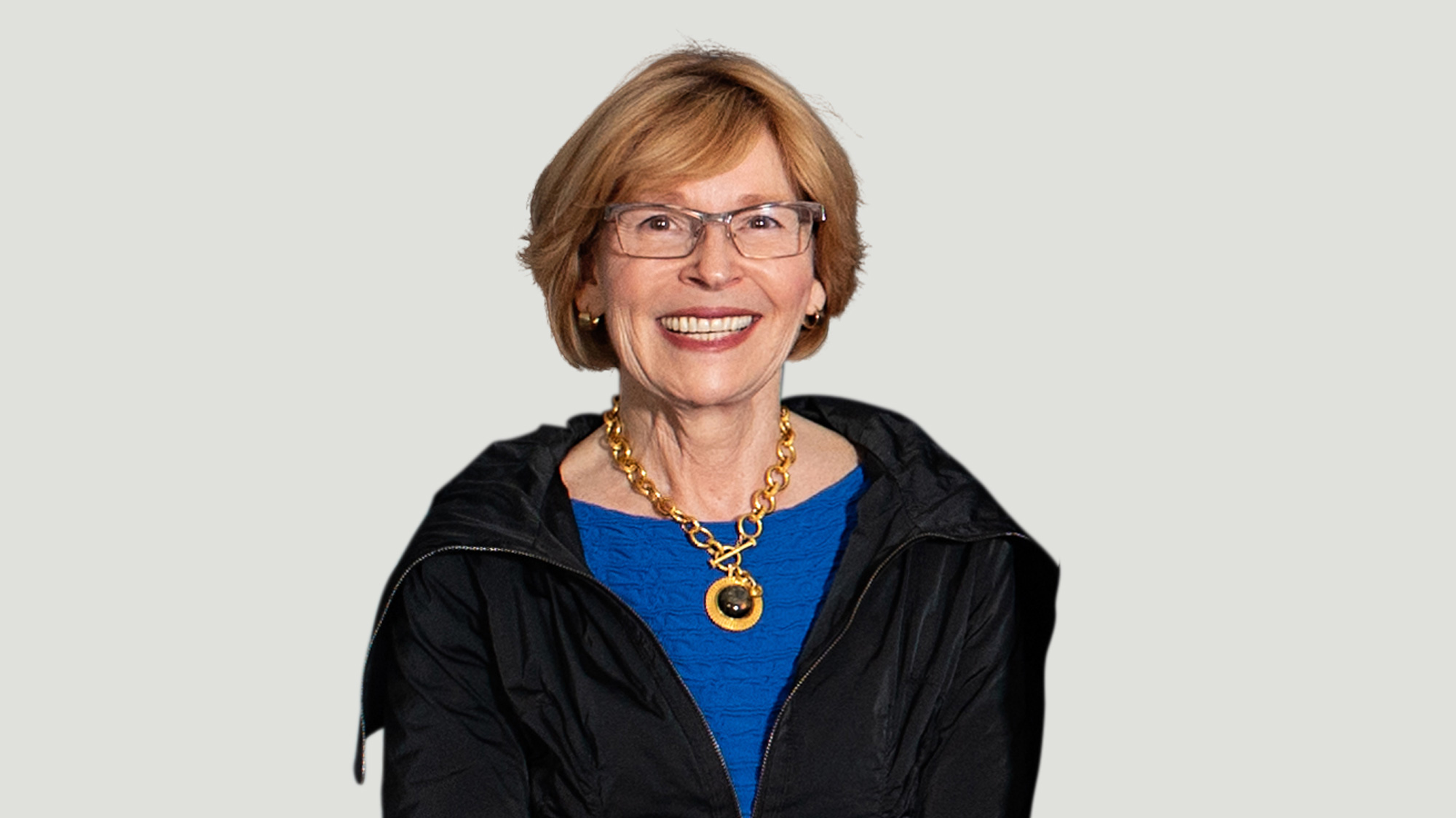 A graduate of Mount Holyoke College and the University of Maine School of Law, Paula Silsby began her legal career as a law clerk for the Maine Superior Court. She then joined the United States Attorney’s Office for the District of Maine where she handled both civil and criminal cases during her 33-year career. She held the positions of Chief of the Criminal Division and Senior Litigation Counsel and served as United States Attorney from 2001 until 2010.

She taught trial advocacy at Harvard Law School, the University of Maine School of Law, the Attorney General’s Advocacy Institute, and the Maine Trial Lawyers Association.

A Maine native, Paula grew up in Ellsworth and now lives in Portland where she is enjoying golf during her retirement years.